Start your investment plan – now! Your future portfolio will thank you 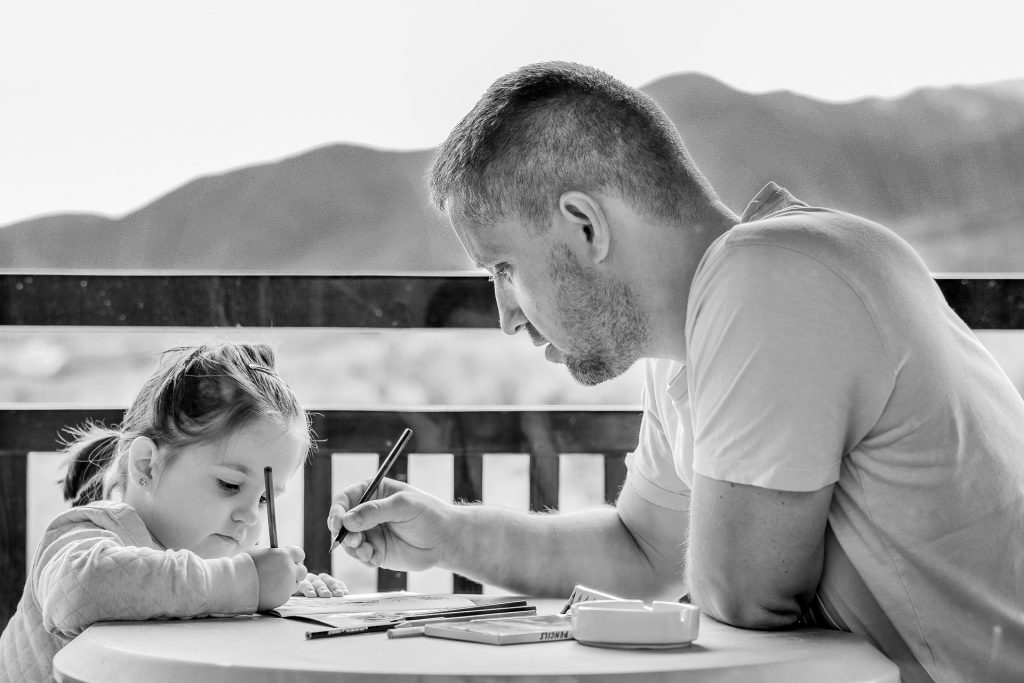 “There’s no time like the present”, especially when it comes to investing. Young adults have a great advantage over other investors: time.

Compounding – The benefit of time is that is allows for interest to compound, which is the ability of an investment to grow by reinvesting earnings. Consider that a single $10,000 investment at age 20 would grow to over $70,000 by the time the investor becomes 60 years old (based on a 5% interest rate). By comparison, the same investment made at age 30 would yield about $43,000 by age 60, and made at age 40 would yield only $26,000. The longer money is put to work, the more wealth it can generate in the future.

Matches – If your employer offers an employer-sponsored retirement plan, like a 401(k), we suggest you enroll in their plan. Not only is savings made easy through automatic payroll deductions, but your contributions are made with pre-tax dollars. Additionally, many employers offer 401(k) matches, which means they will contribute money into your account. If you don’t take advantage of this benefit, then you are leaving money on the table.

Resources – Another advantage young people have is there are now, more than ever, many low-cost services available to make saving and investing easy.

Whichever form of investment you decide to take, the earlier you begin, the better. Start building your wealth now! See also: Young people, don’t let this happen to you. Plan for retirement now! 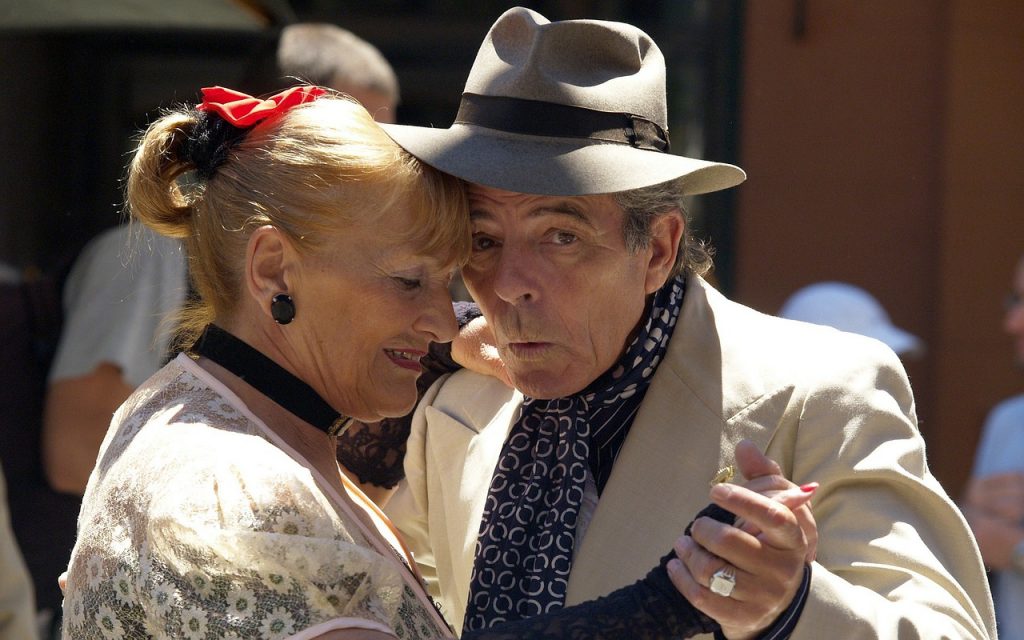 [As we have stated in past posts, we recommend investing passively, using ETFs or index funds, so you save fees. You can buy a diverse set of ETFs, set up your portfolio and sleep until you rebalance next year.] 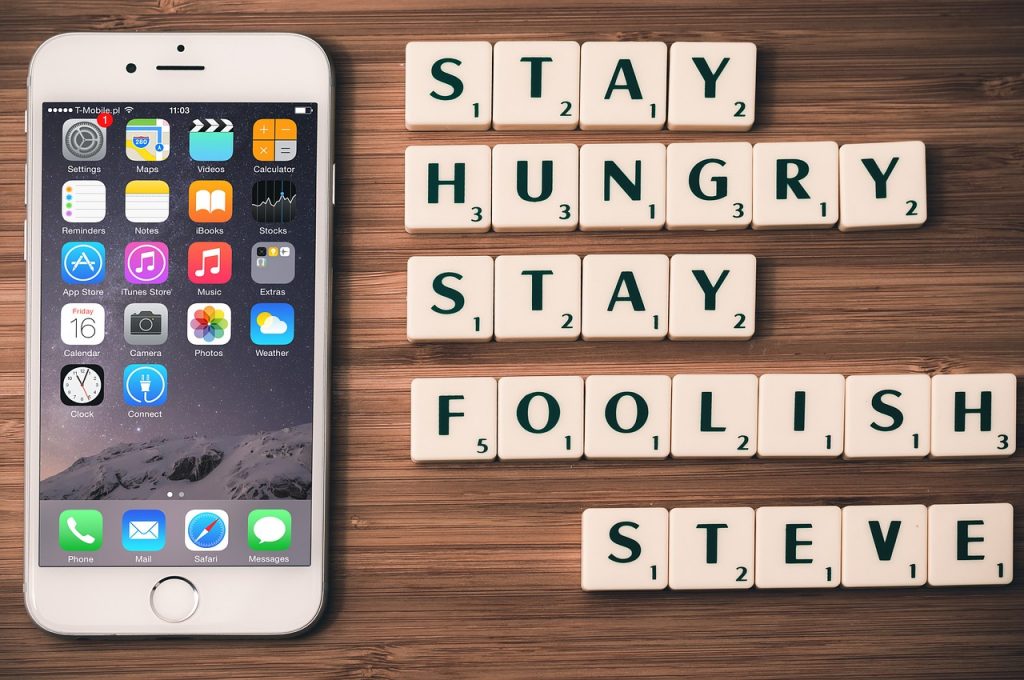 She’s right: This is the Fourth Grader who Asked Obama to put a Woman on the $20 Bill, from BuzzFeed News

Health: A 2-Minute Walk May Counter the Harms of Sitting – Even a few minutes per hour of moving instead of remaining in a chair might substantially reduce the risk of premature death.

Language: 20 Common Phrases Even the Smartest People Misuse, from The Muse

How to Be Emotionally Intelligent – What makes a leader? Knowledge, smarts and vision, but also the ability to identify and monitor emotions and manage relationships. From the NY Times

Comedy: The Man Who Makes the World’s Funniest People Even Funnier. As comedies become increasingly improvisational, they need an editor like Brent White to sew them together. From the NY Times- Quote: “Sometimes you just create a joke out of nothing.”

How Music Hijacks Our Perception of Time, from Nautilus – Quote: “The Royal Automobile Club deemed Wagner’s Ride of the Valkyrie the most dangerous music to listen to while driving.”

What Is Your Purpose? We need to forge new ways to seriously discuss the deepest questions in life with modern tools. This is a start. From the NY Times

Exploring Why Some People Get Fitter Than Others: A new study in rats adds to a growing body of data about how and why bodies respond so differently to exercise.

The Brain’s Empathy Gap – Can mapping neural pathways help us make friends with our enemies? Quote: “Here, as in Ireland, otherwise-reasonable people could not bring themselves to consider the opposing side’s perspective, and as a result could not muster compassion for their suffering.”

The Best and Worst Fonts to Use on Your Résumé.

A Racy Silicon Valley Lawsuit, and More Subtle Questions About Sex Discrimination. Women can find themselves caught in a double standard at work, needing to promote themselves and yet not appear too pushy. As David Streitfeld, who is covering the trial for The New York Times, wrote, men at the venture firm essentially told Ms. Pao: “Speak up — but don’t talk too much. Light up the room — but don’t overshadow others. Be confident and critical — but not cocky or negative.”

Lake Michigan is So Clear Right Now its Shipwrecks Are Visible From the Air | Smart News | Smithsonian.

Karen, an App That Knows You All Too Well – An interactive app from the British art group Blast Theory is part story, part game and leaves its users feeling distinctly uncomfortable.

Start-Up Blends Old-Fashioned Matchmaking and Algorithms. Like most start-up founders, Ms. Kay and Ms. Tessler saw a problem in a market they knew well, one that wasn’t caused by a lack of technology, but by too much. The problem was cost-effective dating and the market was love. After starting a group dating company, the founders shifted course with the help of user feedback.

Charm Offensive. Millennials Are Horrible at Being Charming Online – Slate.com

Allan Turing and the Apple. Some have said that the Apple logo is a tribute to Alan Turning, as he took a bite of an Apple when he committed suicide.

If you are young, you’ve got time, and if you use that time well, you may even make up for the possibility of no pension and no Social Security benefits.

1. You won’t have what your parents had – no pension and no social security. Millennials are the first post-war generation to face retirement with virtually no pension. Fewer than 7% of Fortune 500 companies offer pension plans to new hires. Also, the way that the Social Security system is currently funded, there will be no reserves by 2033. Social security benefits are paid to retirees from the tax withholdings of the current workforce and also from the Social Security Reserves. Once the reserves are depleted, it is estimated the tax revenues the collected at that time will only be enough to pay out three quarters of the scheduled benefits. There are measures Congress could take to head off this eventual depletion, like changing the benefit formulas, raising payroll taxes or increasing the cap on taxable wage income. Until any changes are actually implemented, don’t count on any benefits!

2. Learn how to save and spend – now! It’s never too late to adopt good spending and saving habits, and the sooner you do it, the better. The more you can set aside that is invested now, the better off you will be. Also, avoid accruing any high interest rate debts. You can make your coffee at home if that is what allows you to max-out contributions to your 401(k) plan, especially if your employer matches what you contribute. If you do not have employer-sponsored plan, open a Roth IRA or even a traditional IRA. It’s a lot easier to put money aside now than it is to play catch-up in your 40s. And you can set up auto-debits so the investments are made as soon as your paycheck hits your bank account – keeping it out of your shopping slush fund!

4. The good news is you have time. The Center for Retirement Research at Boston College suggests that, by setting aside money at age 25, you will need to save only about 10% of your annual income to retire at 65. If you wait to save, the percentage you need each year increases. If you wait ten years, starting at age 35, your target savings increases to 15%. Wait until you’re 45 and you’ll need to save 27% of your annual income. Imagine if you were 55 today and wanted to retire at age 67? The message is: don’t wait!

5. You also have great resources. With smartphone apps and do-it-yourself trading services, investing is more accessible and less costly than ever. Also, there are more affordable investment products available like ETFs (see our post), so you avoid high fund manager fees. Saving on fees means more to grow for your retirement. Over the course of 40 years, those fund manager fees add up to real money.

In sum, start saving now. Set up a simple portfolio and adjust it as you go along. The time you’ve got now will reward you later!