When asked the question, “why do you PMC,” I was not sure my reasons are special. Everyone faces cancer, either directly or with family and friends. But as I thought more, I realized I have a story about how I became such a committed PMC-er.

I am a cancer survivor; I had a tumor removed from my cheek in 2003. The day I was told I had cancer changed my life forever. But that did not make me a PMC-er. No, I only donated when my friend Mark asked me to contribute to his PMC ride.

But then, my best friend, Alan, was diagnosed with multiple myeloma. He had terrific care from Dana Farber. But, after three years, it became clear that he was on the verge of losing his battle to cancer and he was back in the hospital.

At the same time, Mark sent an e-mail about his PMC ride. I said, “I’m in.” He responded, “to ride or to donate.” Initially I thought, “to donate, of course.” But, after some reflection, I responded, “to ride!” So, in January of 2015, I told Alan that I was building a road bike and riding in his name. He died a few weeks later. 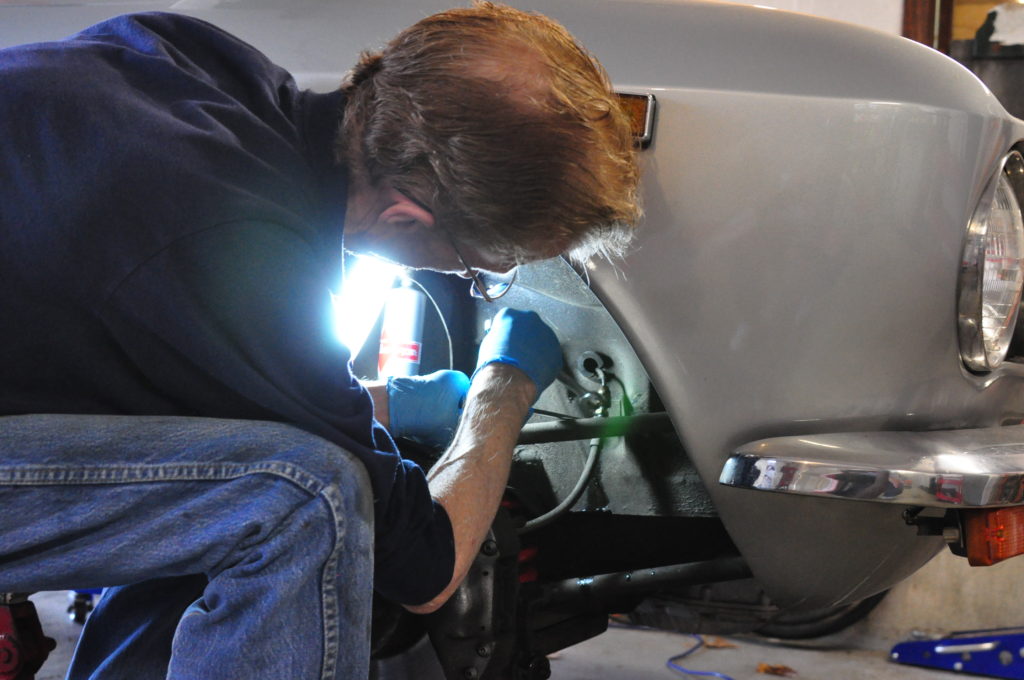 Keep in mind that I was a mountain bike rider, used to slow rides over rocks and roots. On my first time out on a road bike, I did 15 miles in an hour and thought it was such effort that I could not imagine ever completing the 192 PMC ride that August.

So, I trained. And not only did I make that PMC ride, I have done two more after. Now, I am preparing for my fourth ride. In fact, I rode almost 4,500 miles last year to train for the two-day event in August. 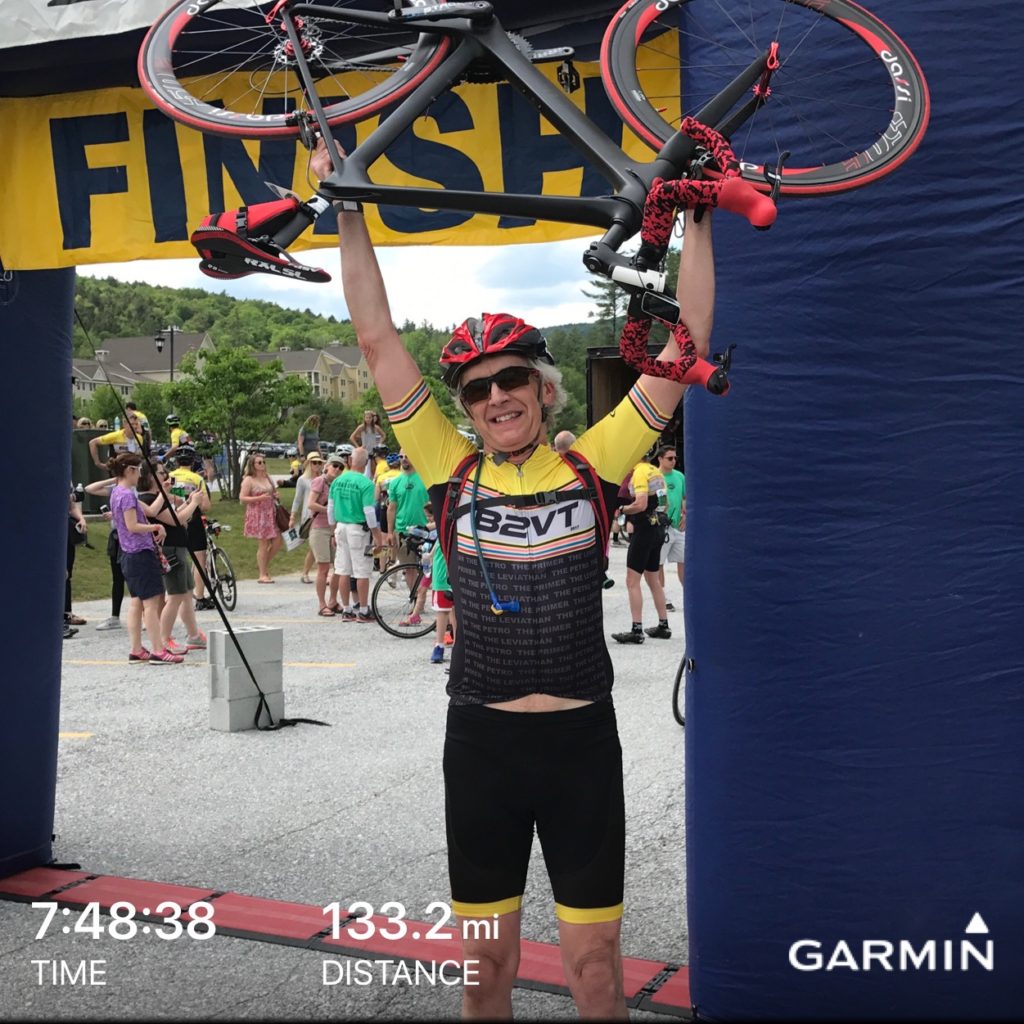 Me, thrilled to finish the B2VT ride

My commitment to the PMC ride gets more serious each year. Two years ago, I started working with a coach to train, and hired a dietician to eat better. And when Mark formed Team THANKS, I joined (learn more about Team THANKS here). This year, I helped design our team jerseys and shorts that we plan to wear on day two in August. I have also built five carbon fiber road bikes for me and other riders. 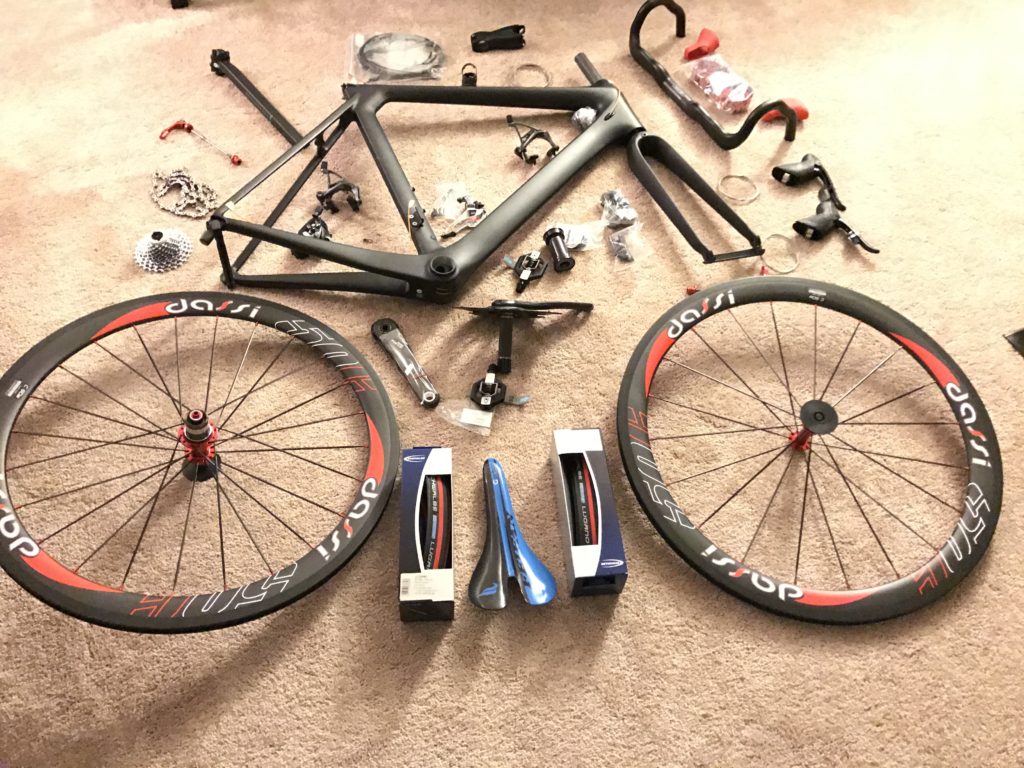 Parts out of the box to build my current bike 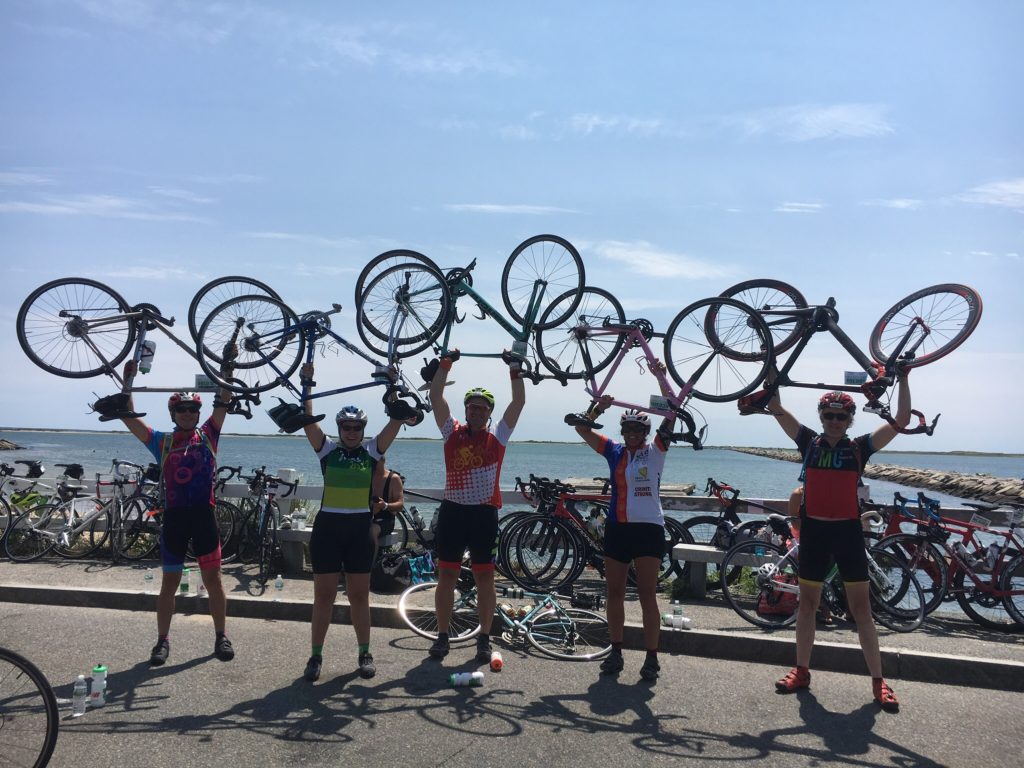 Our team has a pedal partner, who we thought was cancer free. But, this winter, we learned that she back in the hospital, facing a very tough battle with cancer that returned in a new form. 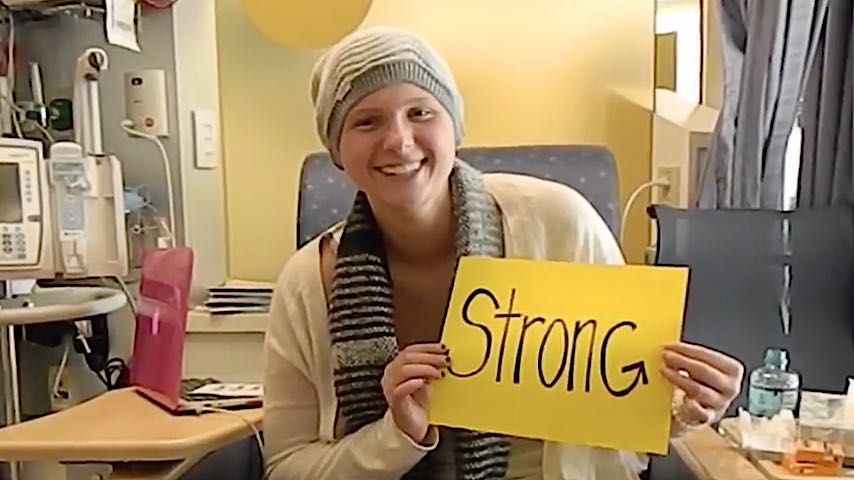 Maddie in her first fight that she won against cancer

When someone so young faces a painful, daunting form of cancer, it is heartbreaking. The I only way I have to deal with something like this is to try and raise more for the PMC!! 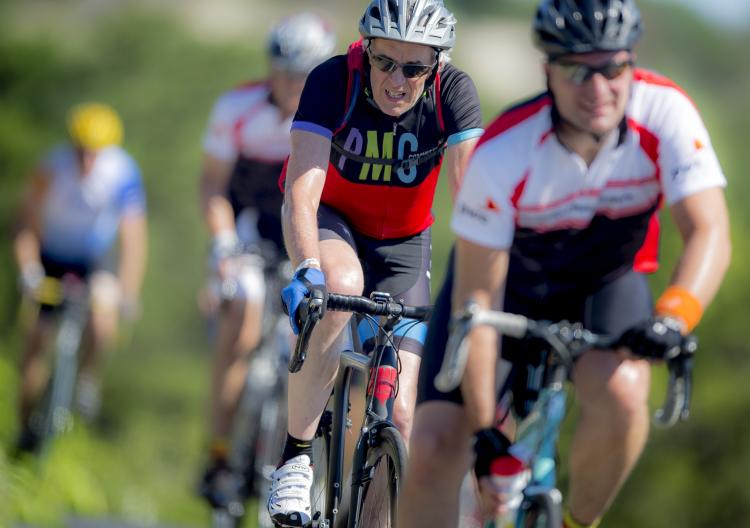 This photo taken in my first year is from the last ten-mile stretch shows
me with Keven Lewis enduring to the end demonstrating how much we can all do!!