Not, it is not a dyslexic version of ATM!

Back when people could shelter almost 100% of their high income, Congress decided to make that more difficult by creating the alternative minimum tax (“AMT”), a minimum tax that all must pay with a rate of 28%. This along with sweeping changes made in 1986 made it difficult for the top taxpayers, people with income over $1 million, to get much below an average tax of 20%.

On the other hand, an AMT rate as high as 28% is still great if your marginal rate is 39%.

Why do you care? Despite the title, you do not get to pick

You must pay the higher amount determined by the regular and AMT tax calculations. If you have to pay the AMT, you are paying almost a flat rate of 26% to 28%, not a graduate rate, and you are losing the value of many itemized deductions, including state income taxes paid, most mortgage interest and miscellaneous deductions. To make sure you pay taxes, certain “preference” amounts are added to your AMT income, including incentive stock options and alternate depreciation schedules.

Data on 2012 income tax indicates that nearly every married taxpayer with income between $100,000 and $500,000 owed some AMT. Thus, the AMT is no longer just for the ultra rich!

So what do you do? Plan carefully

Make sure that efforts to reduce regular taxes do not push you into paying the AMT. Here is one example: If you have a year with high ordinary income, be sure to pay all of the state income taxes due during that calendar year, since you are less likely to be in the AMT doing so but are like to be in the AMT next year if you wait until April to pay those state taxes. The lower ordinary income of next means that you will certainly be in the AMT. 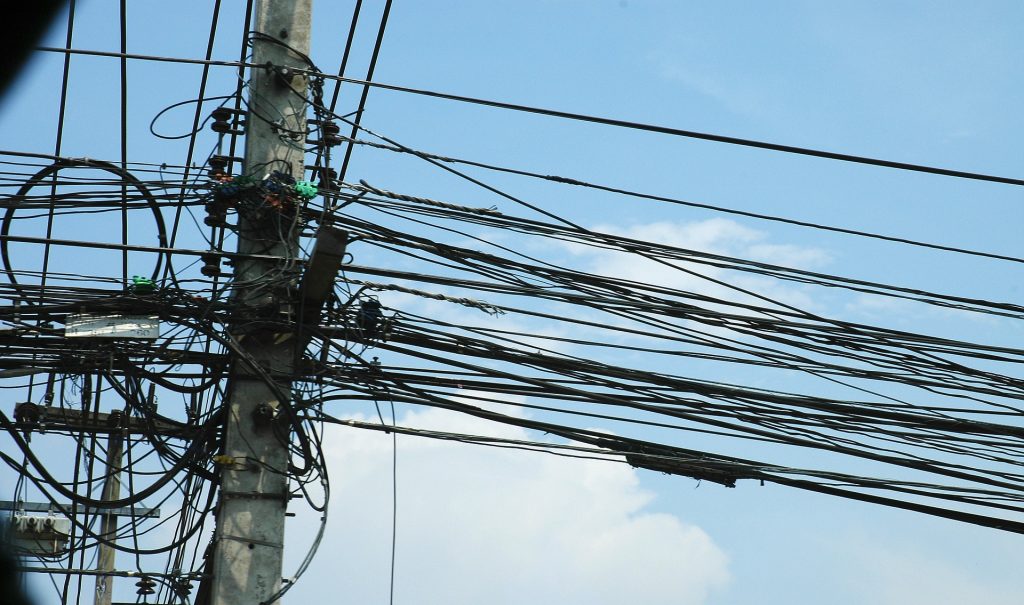 Good planning pays off, as in the example above, where preserving the deduction can be a very substantial savings on your federal income taxes.