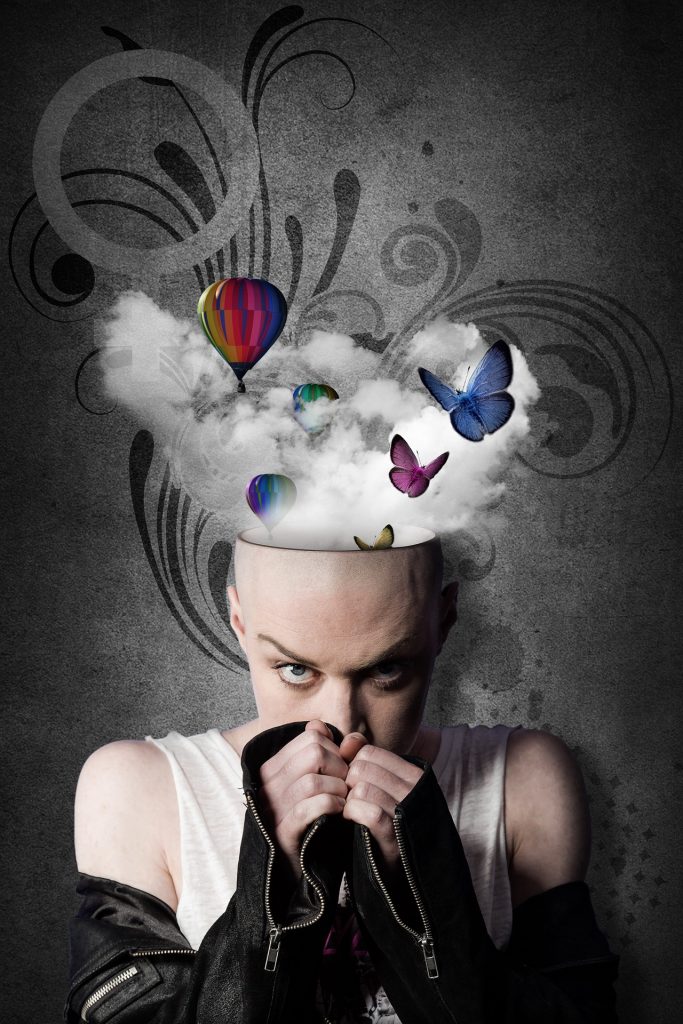 North Korea claims to have detonated an H-bomb, but the US says “we don’t believe you”; and

However, just as the record size of the Powerball jackpot is no cause to buy lottery tickets, the January jolt to stocks is no cause to deviate from your long-term investment plan … although it is wise to brace yourself for what is likely to be a choppy market ride in the new year.

Abby Joseph Cohen, president of Goldman Sachs Group Inc.’s Global Markets Institute says, this is “the S&P 500’s worst-ever start to a year [sending] the index down 7.5 percent in 2016, near lows seen during a rout over the summer.” See “Goldman Sees 11% Upside in S&P 500 After ‘Emotional’ Selloff” in Bloomberg News, January 14, 2016.

Ms. Cohen goes on to say, “What is happening is really very much an emotional response … We need to put things into perspective. Stocks are probably the best place to be.”

I agree. Predictions of a US major recession, let alone a full market collapse, have not come to pass.

In fact, US GDP has grown for all but one quarter since the end of 2011 and unemployment is down to 5%; US Dept. of Labor consumer price index is near 0% – as a measure of inflation. CIT Voice of the Middle Market, where 59% of the middle market corporate managers think that the best way to judge economy is to observe economic stability of their community, says that its 71% of the group say their companies are strong and 57% say they doing better than last year.

Yes, China’s growth is cooling down to a still very robust 6.5%. But China probably had to devalue currency to continue that growth.

Its stock market should have seen the stimulus as favorable but so many market investors in China are individuals with a short-term horizon that they could have been more concerned with buying power of their wealth and sold off their holdings. The more important long-term issues are the impact of China’s increasing debt and the impact of China’s devaluation on emerging markets.

Meanwhile, the US dollar remains strong, keeping gold prices down, and US corporate balance sheets are healthy, many having cash to raise dividends.

We remain in the third longest bull market in US history. And everything I read, from very optimistic articles to predictions of a crash, ends with something like “stick with high quality holdings.”

Some authors say this because they seek dividends, for income. But, with the Powerball in mind, I translate this to:

Short-term plays in the stock market are purely speculative, so if you want to grow your portfolio, stay out of that betting game.

You can buy a lottery ticket if you want to be speculative.

I conclude with these reminders you can chant as you read headlines on the stock market or watch TV news:

News headlines are not about me,

I won’t panic because I have a good investment plan, and

That worked well in 2008. Sticking to a long-term plan meant you participated when the market shot back up almost 10% in January of 2009.

Let me know if you want to share your comments and concerns.