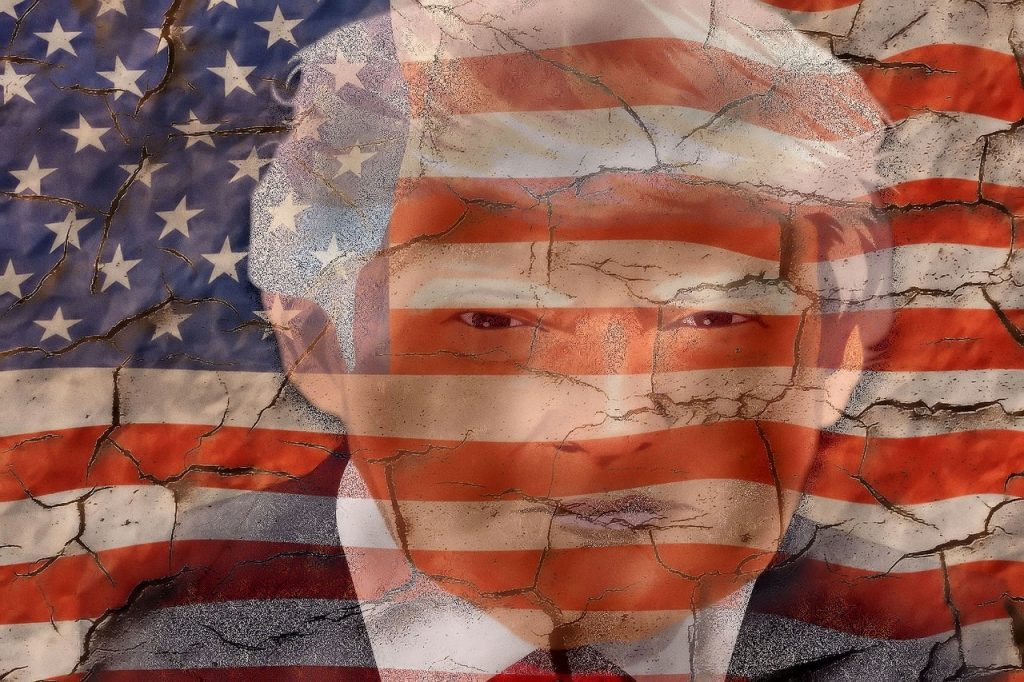 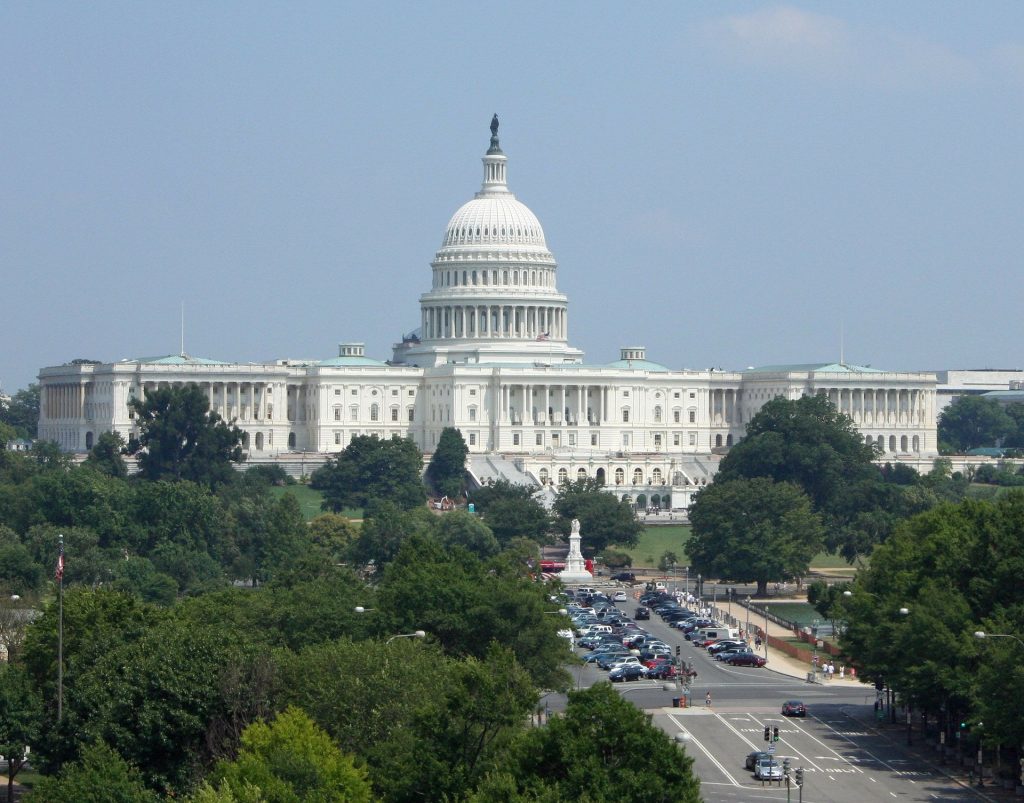 Experimented with some returns on our tax software, here is an example of the impact of the surcharge, from forms 8959 and 8960, on the taxes due.

For a client with high W-2 income, as well as interest and dividend income, shifting $100,000 of income from dividends to W-2 income decreased the surcharge by $3,630 (the taxes remained unchanged).

The message so far is: when there is substantial earned income, minimizing investment income is worth over 3% for the amount you move. That means that, all other factors being equal, an investment that had no interest, dividend or capital gains distributions will have a better after-tax return than one that does.